What are the Benefits of Partnering With Influencers?

Sounds simple, right? That’s because it is simple. Most influencers aren’t scholars; they’re business people who found their niche and jumped on it. When it comes to public relations, influencers have taken over the field like a storm without any destination. They continue to improve year after year, and nothing is slowing down these influencers.

What are the Benefits of Partnering With Influencers?

One of the most significant benefits of partnering with influencers is that they have already gained their audience’s trust and can share that trust with your brand. It used to be that people asked family and friends for advice, but in today’s world, many folks are turning to influencers for advice on the latest trends and the best products.

This shouldn’t come as a surprise if you have social media accounts or even follow the latest news. Influencers have become an authority to effectively increase sales channels and make millions of dollars off their business relationships with many brands. They have found the secret to people’s trust and have built an empire off of it.

The Benefit of Authority and Trust

Influencers are now the face behind many ad campaigns because their ability to speak naturally about products or purposes has gained them instant trust in a world that most companies struggle to build that kind of relationship with their clients or customers. Influencers know they have stolen the spotlight, and at the same time, they are willing to share some with you and your brand.

They know that the public has given up on traditional ad campaigns and that old business strategies to hook their customers are long gone. This is how they are able to build such a massive audience while promoting their favorite brands and products. People have now turned to influencers as the newest gospel for every niche out there.

As a business owner, you can spend thousands of dollars on FB ads and never see the organic traffic that an influencer can send you after just one hour of talking about your brand or company. When it comes to marketing dollars, you will do your best to invest in building relationships with some influencers that speak your language and want to be a part of your brand’s success.

Why Influencers Have Solid Marketing Ground

Are your customers checking their phones when they wake up just to see what you or your brand is saying? No, we didn’t think so. In fact, there isn’t a brand or product out there that has the kind of loyalty and following that an influencer does. The closest we’ve seen to this kind of successful marketing from a brand is when Apple releases its new iPhone, and even then, the press and following is limited to a certain amount of time.

People want to know what influencers have to say every day or what products they are currently using. It’s something that every influencer knows and strategically plans all their posts on social media around, both live streaming and recorded videos. Some might say it’s a marketing phenomenon, but we say it’s just brilliant!

Partnering with an Influencer for Business Marketing

As a business owner or brand marketer, you should be partnering with influencers just to get a piece of that pie. Influencers are engaging with their audience 100% of the time, which means they could be working for you 24/7, building your brand awareness. In doing this, they are essentially creating your potential customers’ trust in a way that you would never be able to achieve without partnering with influencers.

Have you ever seen where that one product skyrocketed to overnight success because the entrepreneur sent an influencer a sample of that product a few weeks before it became a household name? It happens all the time because influencers have that kind of influence on the general public’s opinion. This is the type of marketing you’ll want behind your brand, one that sends organic traffic to your lead pages day after day.

Simon Social Media is a blog that provides social media marketing tips for small business owners and entrepreneurs. It's written by Simon, who has been blogging since 2012 and loves to write about the latest developments in the world of social media and influencers.

Free Training This Week: How to Use Influencers to Grow to Six Figures 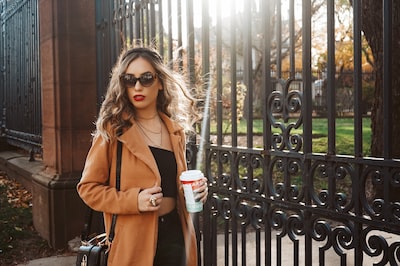 What Does Partnering With Influencers Mean?

What does partnering with influencers mean? Today, many marketers have been left with no choice but to try and find other ways to reach potential cus... 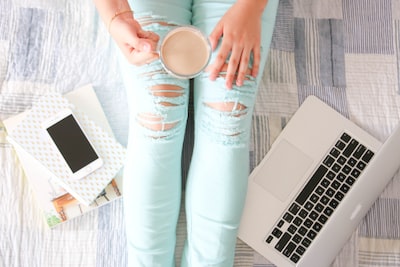 What To Expect When Partnering With Influencers

What should you expect when partnering with influencers? If you have exhausted all your marketing avenues and you still aren’t receiving the growth...